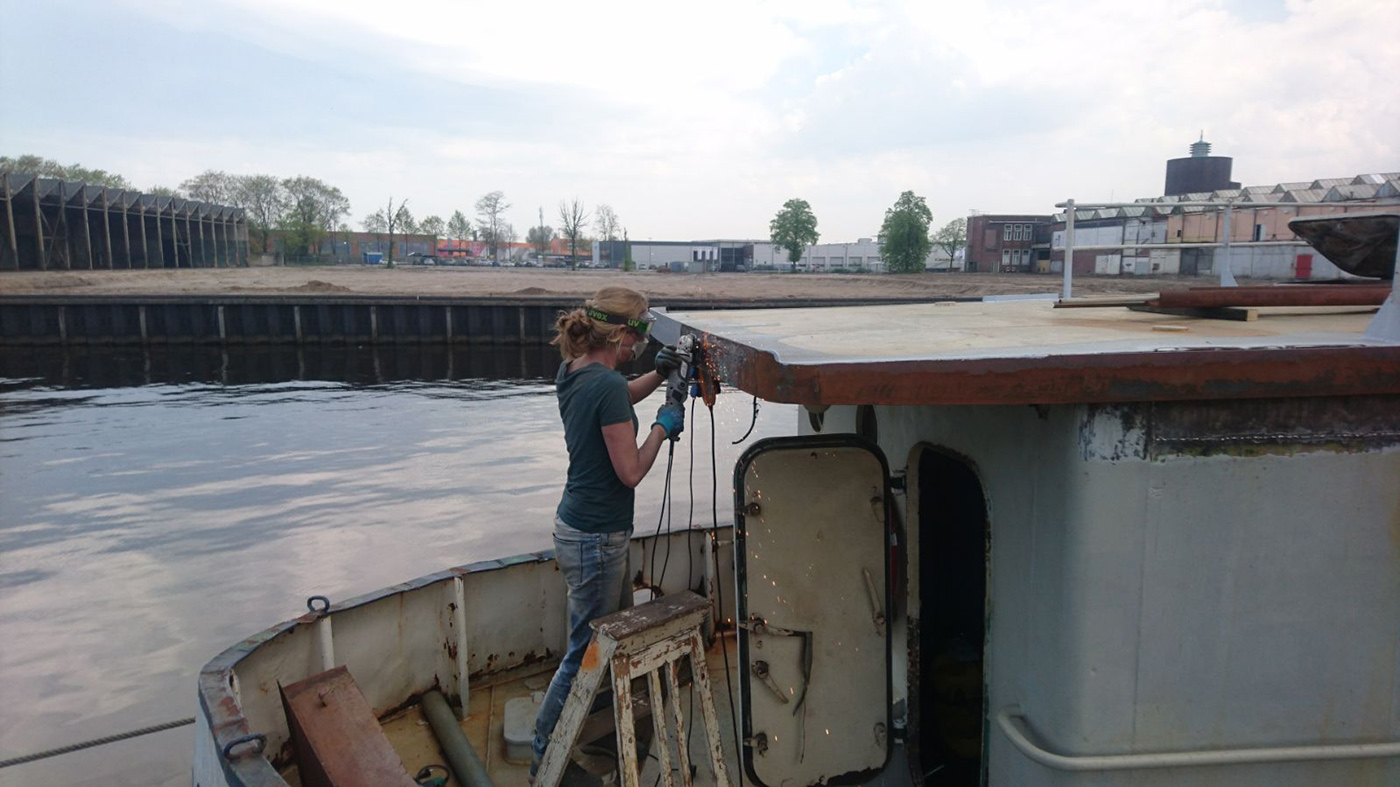 Nature is not invented but has arisen. Last week I listened to Bas Haring’s lecture ‘Theory of evolution, a lecture about the mechanisms of evolution’, from Home-academy. Darwin’s theory of evolution is an undefined, arbitrarily and aimless process and in addition irreversible.

Survival of the fittest (survivalist). This well-known phrase says that the genes who are the best in surviving will survive, it doesn’t necessarily mean progression. That’s why there are a lot of unhandy or unnecessary examples to find in nature. For example, the nose of a whale, nowadays on his back but first it was on the front of their face. The trachea runs from the nose with a detour to the lungs. If someone would design the trachea today, it would probably go in a straight line to the lungs. The bended line of the trachea now, makes the shifting of the position of the nose during the evolution visible. 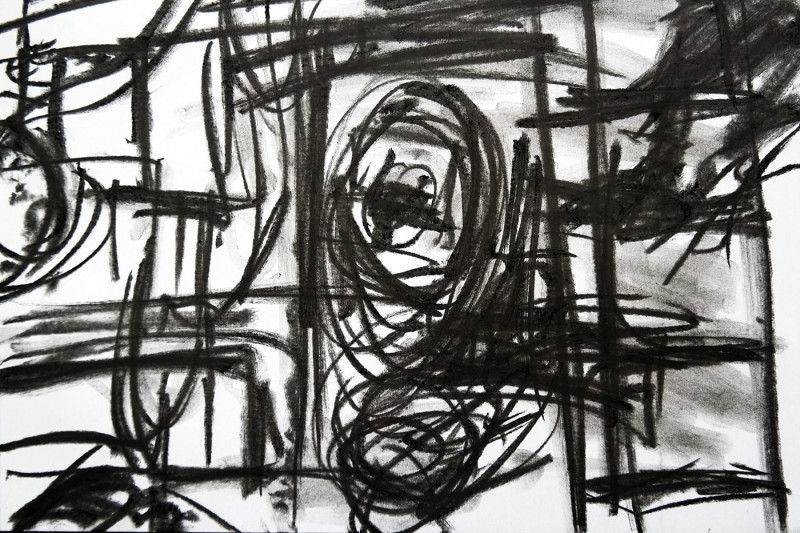 For the next 3 months I will undergo this self-imposed artist residency in which I explore the fragmented focus, nap-length studio time and limited movement / resources and allow it to shape the direction of my work. These conditions are just about the opposite of the conditions I created for myself during my study at the art academy a few years ago.

After the birth of my daughter Lieve on August 5, 2016 I tried to continue my art practice several times. I found it hard to maintain my art practice in between taking care of Lieve, making money and creating my ideal art studio Atlas Initiatief (a self-sustainable ship to travel around the world, what will also function as an AiR for artists and scientists). So, I want to use the structure of this residency to set up an art practice within the conditions of today.

Blog
TRAVELLING AROUND HOME How can I continue my art practice as a mother? From 1 April to 30 June 2018 Updated every two weeks...
Door: Laura Schippers
snack:
Beklimming