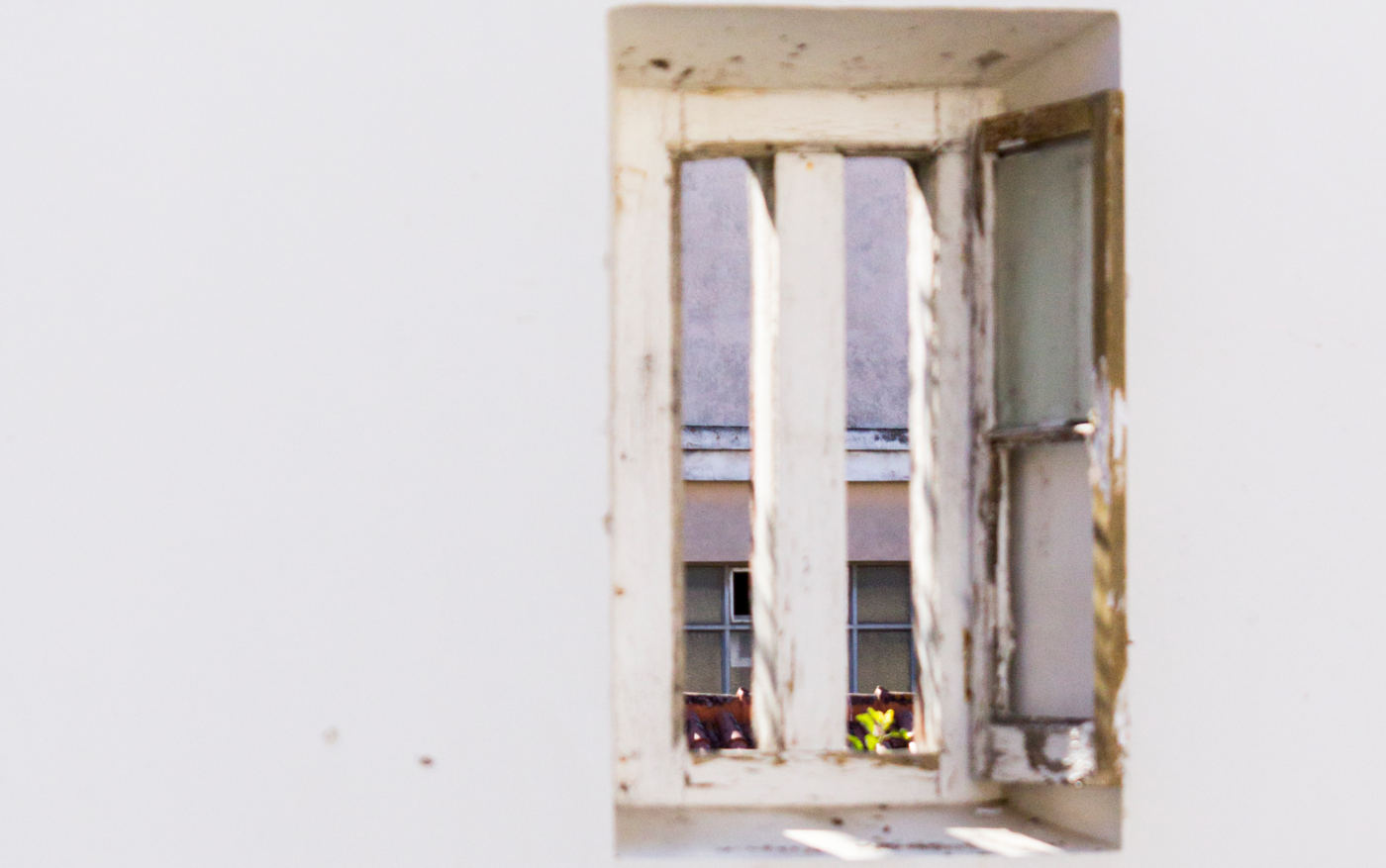 AIR Bruno DeMarco - residing in between

Bruno DeMarco was born in Foz do Iguaçu, Brazil, 1995. Currently lives and works in Berlin, Germany. His work has been developed between errantry and permanence, being the artistic object created during or in between travellings.

In his production he reveals a detachment from specific media, which arises from the contingency of the means and inhabited places. These polarities result in a body of work that revolves around the themes of identity development, memory and the relationship of the individual to the surrounding space. Lately, performance and the idiosyncrasies of the artistic production as thematics have been his main fields of research.

”Departing from my work’s central core, traveling and permanence, my project proposal would encompass the realization and documentation of two performance projects intended to be realized outside of the studio space and in relation to Breda’s surrounding areas. These pieces intend to register poetic interactions with the environment of the city and also take advantage of its border region”

He works at Witte Rook from Februari 4th until March 27th.

The exhibition will be on view, March 27th until April 5th, on Thursdays to Sundays from 13.00u - 17.00u
Bekijk alle Agenda items