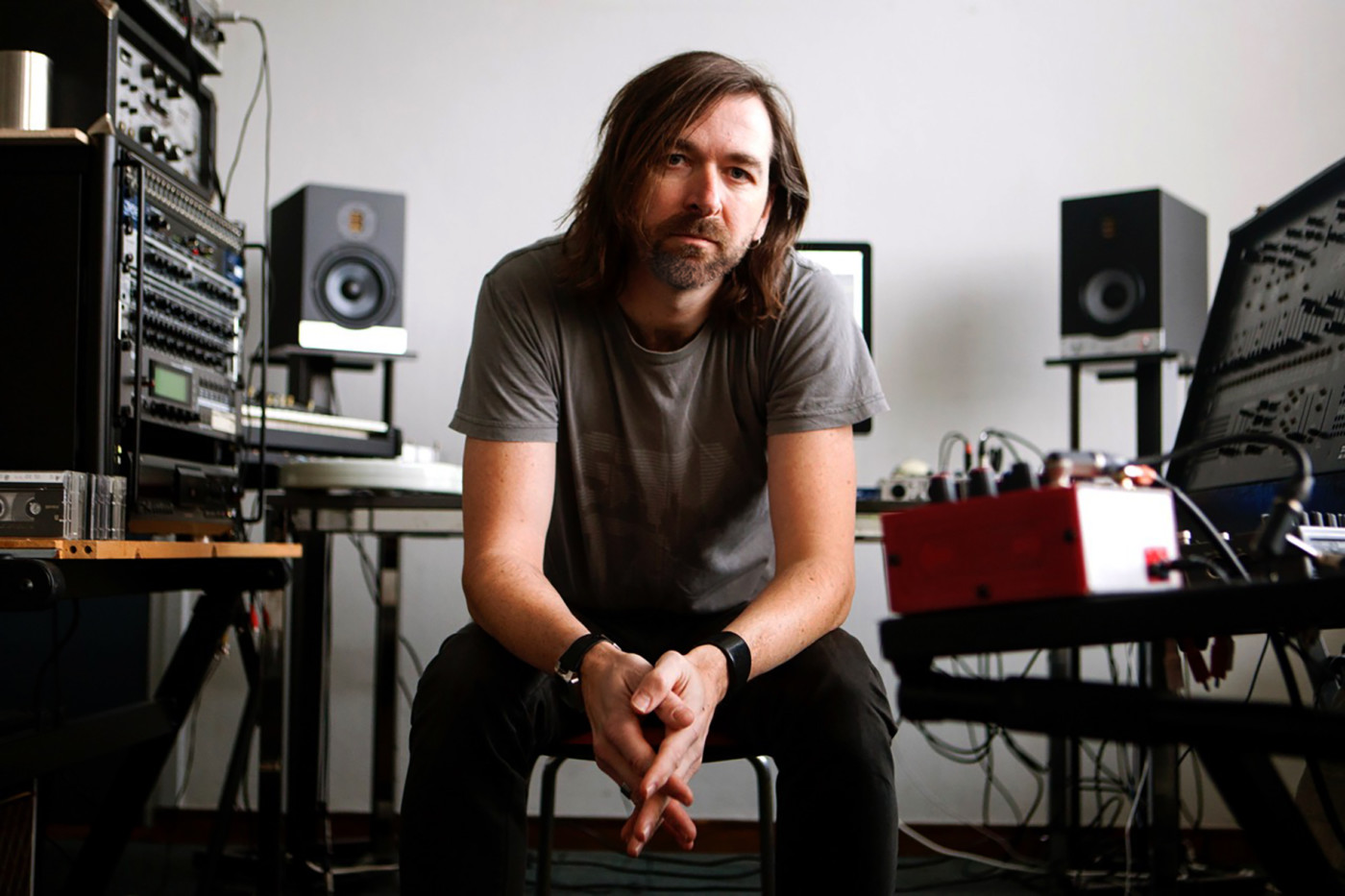 The headline of Richard’s first interview, when he graduated from the Royal Academy of Art in ‘s-Hertogenbosch said: “No difference between a guitar and a paint brush”. Richard always switched between, and combined disciplines according to his vision of what the particular work needs. At the arts academy, he explored painting, photography, and graduated with a short 16mm film which was shown in several theatres and at the Dutch Film Days, Utrecht (NL). During his last year at the academy, he signed his first record contract after a solo concert in Paradiso, Amsterdam. That marked the start of many releases and musical collaborations.

In the last decade, his musical work extended largely into the field of compositions for modern dance companies. He simultaneously kept working as a graphic artist, and created videos and collages, and is currently working on hybrid forms of multimedia installation art and live performance.