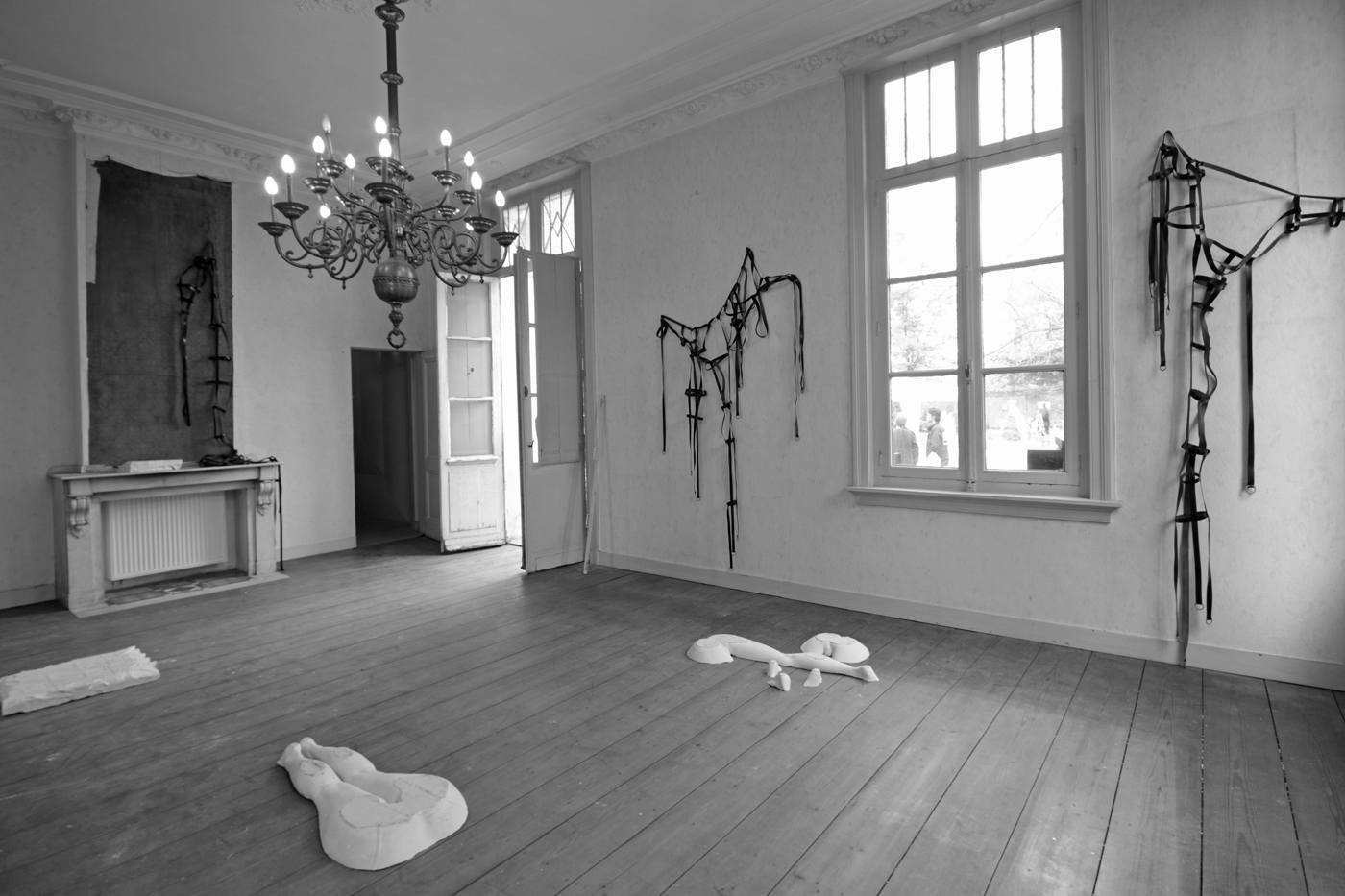 From the first moment on I was intrigued by the title of this project and when I read the manifesto, I was delighted by its contents. It is the kind of language I like and the symbols I love. Although the logic forces me to certain conclusions, I cannot avoid some doubts I have, considering the stated claims in the manifesto. I might think that it is only artists who have constructed the claims, and it is therefore not necessary to take it seriously, but artists or not artists, logic is serious business, so I nevertheless accept the claims but not the series of conclusions without reservation.

The manifesto also reminded me of the mathematical poems I wrote almost then years ago. One poem out of this series in Dutch, and also in English in a translation by myself…

1 between every two numbers there is a next number; it is undecided when -even- changes to -odd- and -odd- to -even-

4 the two sides of -nodd- are simultaneously infinite 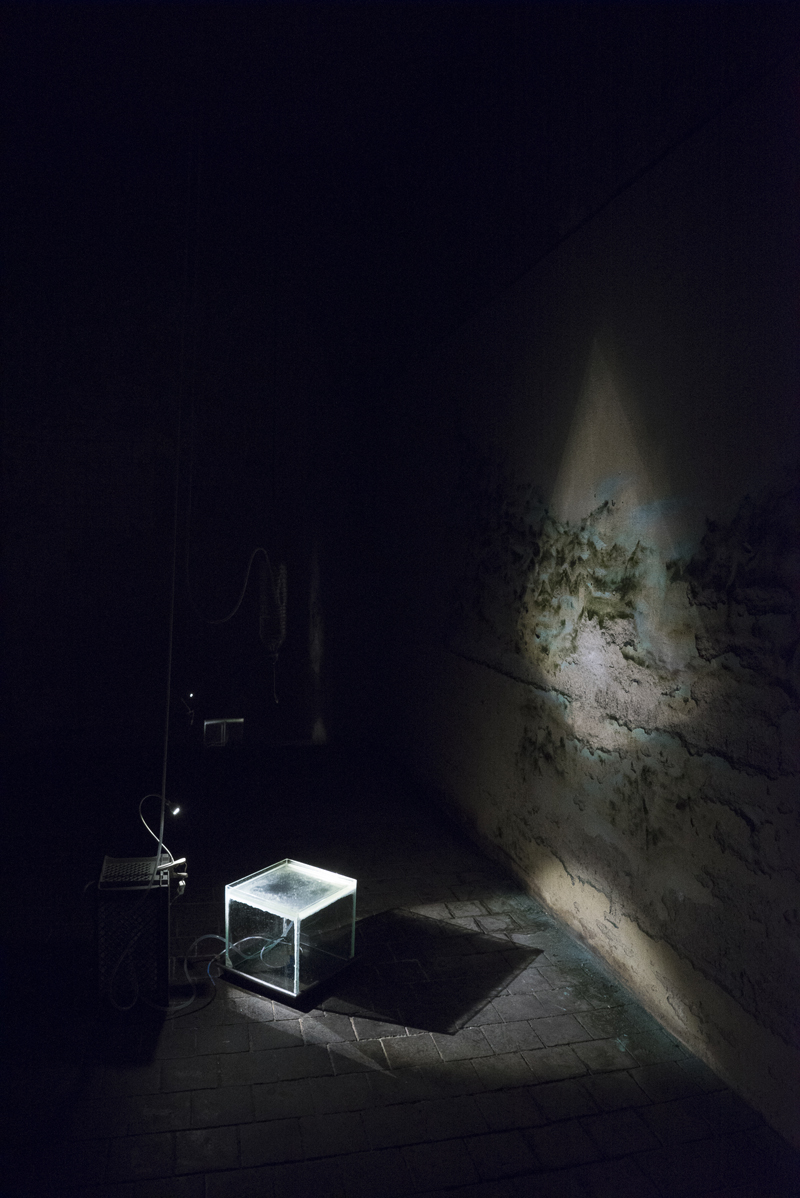 The name in the last strophe of the poem is only accidently my name, but also -Max Lucas- is correct as a name, or -Nathan Casimir- or -Iwan Alexander-. It is not about me, this poem, it’s all about an existing object and the first entity I could think of was me, myself and I. The more important thought was that on both sides of every object infinite arises and one can never say in which direction the object is moving or in which time circle or dimension it is launched. Even the existence of the object is uncertain because one can not decided whether it exists in the first place. When one decides the object exists, or will exist in future or past, one claims it is clear when -even- changes in -odd- or vice versa.

I’m sure you understand I was during that time, writing the mathematical poems, very uncertain about almost everything and only a few weeks ago, in my time and think circle a few weeks are like a century, I began to understand why. It were the Greek. They did. They started with logical operations and made it  impossible for me to think myself as an object in future and past and contemporaneity at the same moment. The Greek thinkers declared it is invalid to be in more than one place simultaneously and it is blasphemy to think two or more things together as one object. They invented the law of non-contradiction, which states contradictory statements cannot both be true in the same sense at the same time. They invented the law of excluded middle which states that for any proposition, either that proposition is true or its negation is true, a third possibility doesn’t exists.

How they dare, these old Greek men! 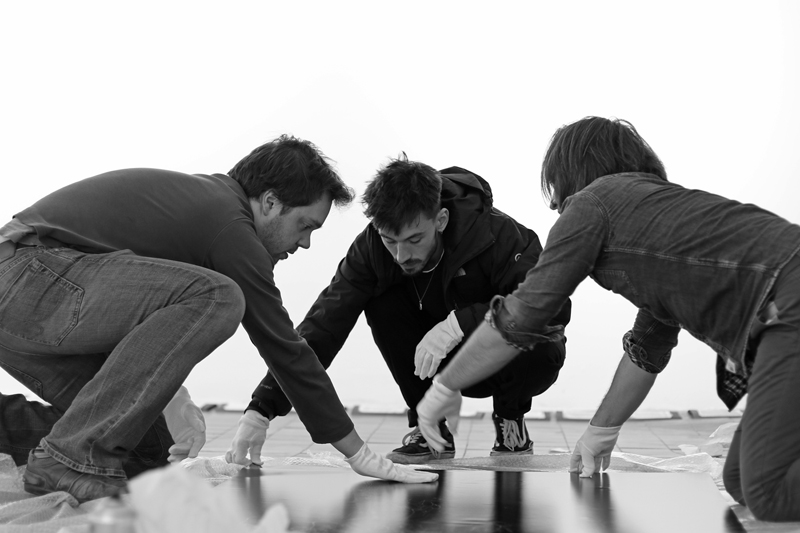 In a book by Timothy Morton, Dark Ecology, I read a century ago a passage about the laws of thought: “It is strange that we always work with these old laws, without ever trying to find formal proof of it. According to the law of non-contradiction you cannot contradict yourself. You can never say –p- and -non-p- at the same time. You can never say that a meadow is a meadow and not a meadow. Yet that is exactly what we need, unless you want no meadows to exist.”

I was trilled by this idea because it reminds me of an ancient Buddhist text about being: “All is as it is. All is not as it is. All is as well as it is and not as it is. All is not as it is as well as not as it not is.” This tetralemma, or catuskoti as it is called in India, is the central idea of the Buddha and a lot of people think it is irrational. But that is only the case if you consider the logical laws of thought valid. By reading the text of Morton I realised the laws of thought are no laws at it self but decisions made by old Greek men in an attempt to dived rationality and irrationality. It is therefore possible to decide the other way around because it is not always necessary to distinguish these two fairly normal human conditions. When you think it is not necessary to do so is also not necessary to use logical operations to decide whether an object exists. Therefore it is not necessary to decide I exist at all. The uncertainties in the period of mathematical poems were not needful, because I can consider my existence as undecided. What a liberation to explain freedom in such an illogical way.I know I draw a conclusion opposite to the title of the exhibition and the manifesto. But I don’t care, and I hope you don’t either, because it is not necessary to explain freedom but to realise. By deciding, for instance, to be an artist. A few days ago I thought, “What will happen to art, in the meantime, when I sleep for about a hundred years.” And woke up, kissed by a muse. I think that art will be different and I hope that artists will continue to strive for freedom, rational or irrational. 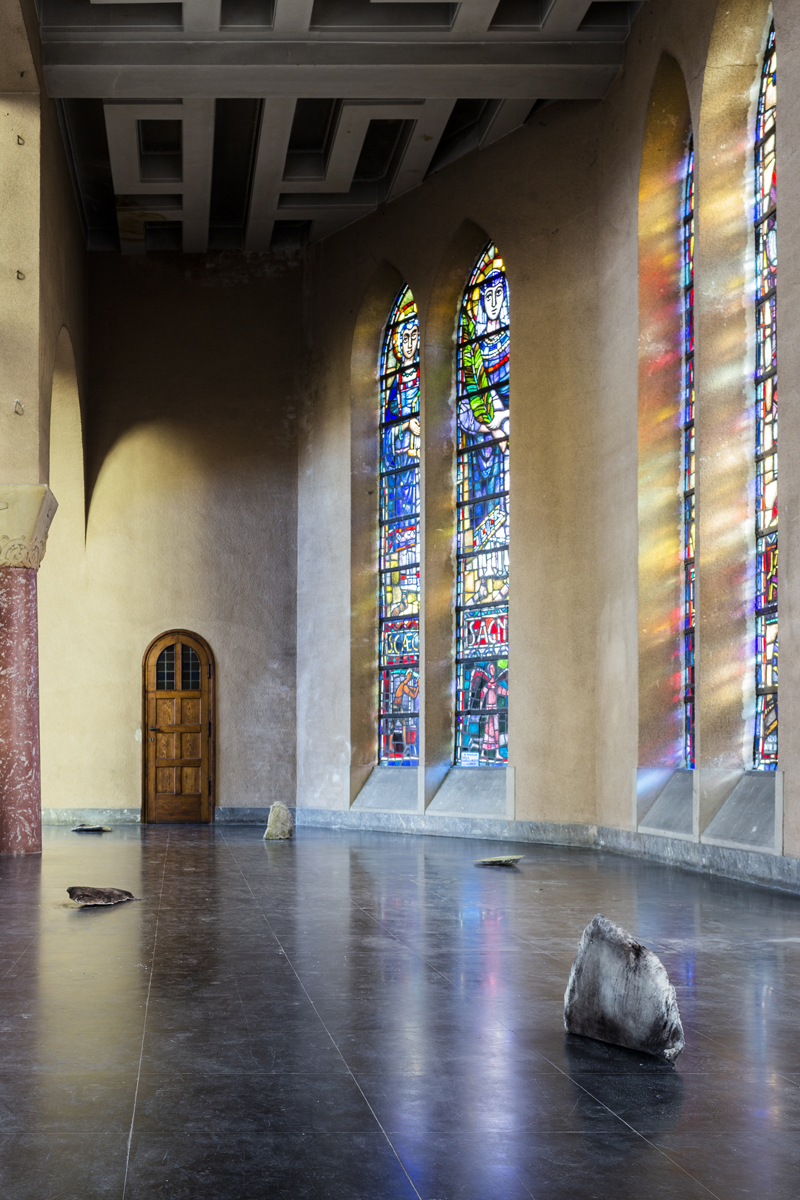 Campus Congres - Sint Lucas Antwerpen - KdG (Karel de Grote Hogeschool), Kerkstraat, Antwerpen, België
What happens, when the lines between artists, curators and artworks are crossed?
Students of Heinrich-Heine-University Duesseldorf, the Art Academy Duesseldorf and the Sint Lucas School of Arts Antwerp have explored this question in a joint project.