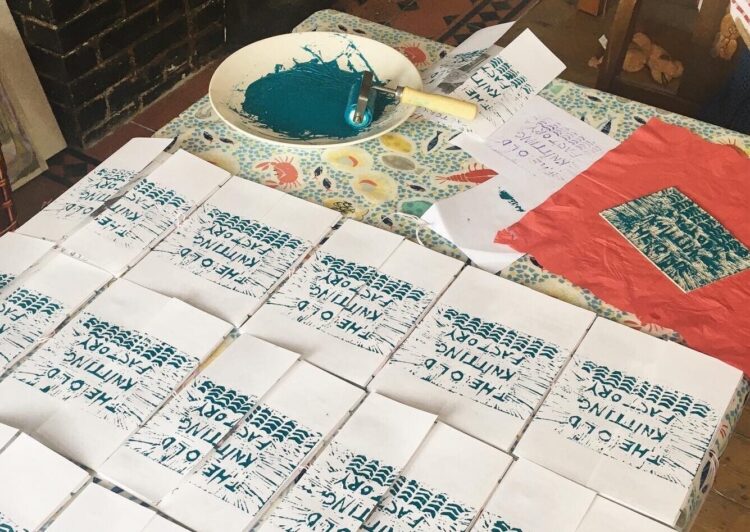 Centering Single Mothers: my work at the Old Knitting Factory

Shortly after I moved into the Old Knitting Factory last year, a well-known Irish artist stopped by. He asked what my plans were for the building, and I excitedly told him that I’m crowdfunding its purchase and renovation so that I can turn it into both a family home for myself and my child, and a childcare-inclusive arts residency for other single moms like me.

“Single mothers?” He frowned. “Why not all single parents?” 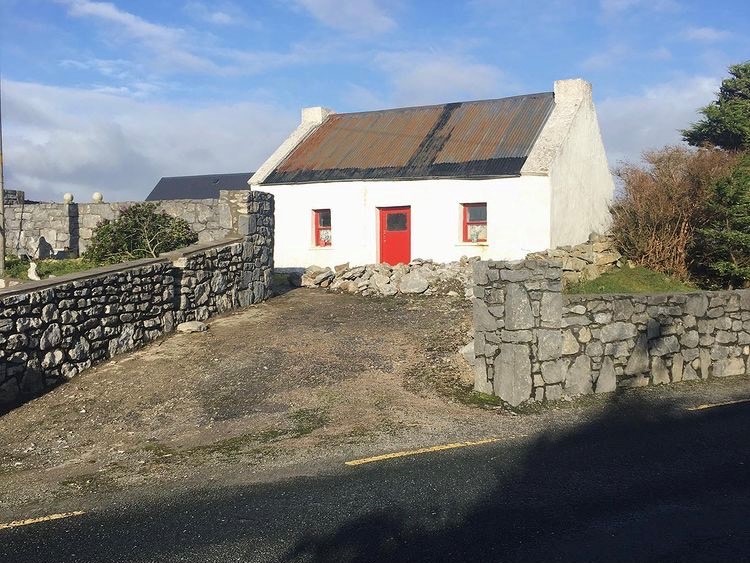 It’s a question I’ve been asked several times — almost always by men, none of whom (and I’ve asked) have been single fathers themselves. When The Times published an article about my work with the Old Knitting Factory in March, one of the top online comments asked “why is the blatant discrimination against single fathers allowed?” I learned early on in my online life not to “feed the trolls,” so I generally ignore comments like that one. However, I am glad to have the opportunity here to discuss a little further why it’s important to me to center single mothers in this project. 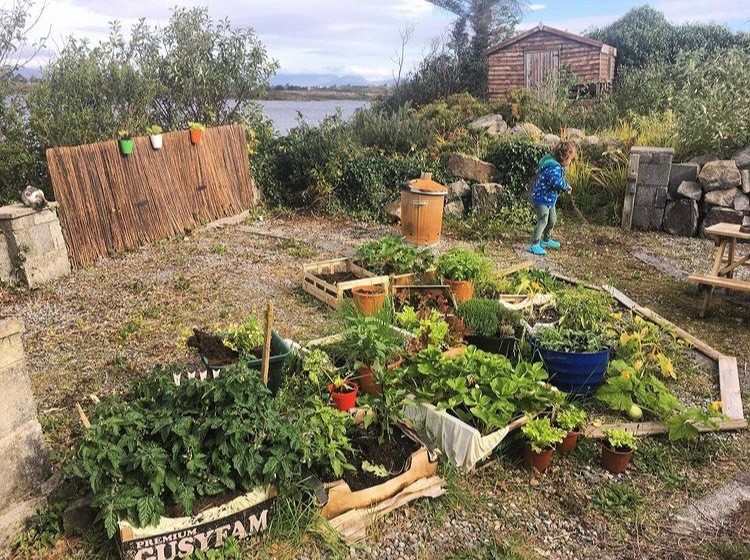 The garden of The Old Knitting Factory.

First, we live in a patriarchal society that creates significant hardships for single mothers specifically. In both the countries where I’ve lived for significant time, the U.S.A. and Ireland, single motherhood is heavily stigmatized in a way that single fatherhood simply is not. Consider the stereotypical images that spring to mind for each phrase, and you’ll see what I mean. Comedian Katherine Ryan describes the difference impeccably in her bit on how admired and adored she’d be just for doing the bare minimum if she was a single dad. The “don’t become a single mother challenge” started by a man on Twitter places all the onus on, as many replies pointed out, the parent who cares for their child rather than the parent who neglects their responsibility to that child in the first place. And for all the anecdotal rhetoric out there about family courts being biased against fathers, there is much more evidence that courts actually favor fathers, giving them unsupervised access to children even when they have a history of domestic violence, which enables post-separation abuse of both the children and their mother. Single mothers bear the brunt of both the practical and emotional labor of childrearing — the day-to-day care, the expenses, the sleep loss — exponentially more than single fathers do.

I’ve also heard from married mothers who feel that their partners are unsupportive and believe that they should be entitled to the funded residency I’m creating as well. As a survivor of an abusive marriage myself, I feel a lot of empathy for anyone whose partner is unsupportive, neglectful, or abusive. However, I’m also always a little tempted to say that if their partner truly offers less support — financially, logistically, in any way at all — than a brief arts residency would, then please, divorce him and come on down. If he does actually offer anything more than this residency would, then try to understand why I am offering it to parents who don’t have a partner’s help at all. 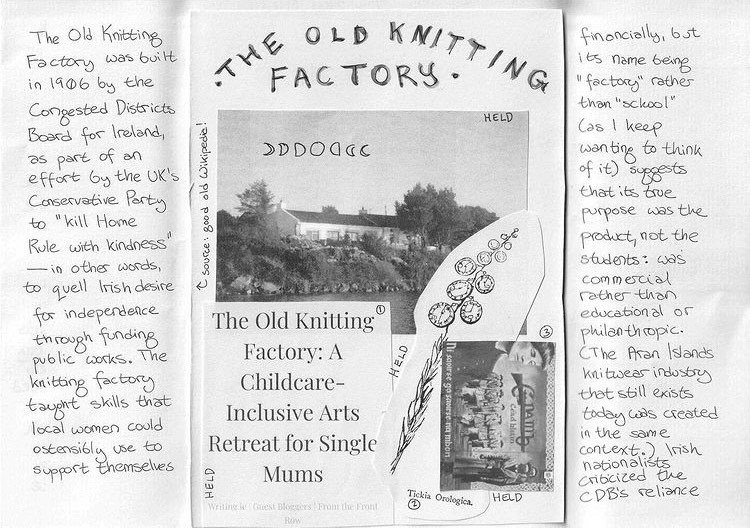 The first page of the zine Betsy Cornwell made about the history of The Old Knitting Factory.

I also want to make it clear that I am wholeheartedly invested in creating this residency through an intersectional lens. I have emphasized from my announcement of this project onward that the funded residencies will be available to single mothers and other twice-marginalized single parents, by which I mean single parents who face another kind of systematic oppression: trans, queer, and nonbinary parents; BIPOC single parents; and low-income or working-class single parents, regardless of gender. I’m queer and nonbinary, and the ways that those parts of my identity overlap with my single parenthood, and indeed with all aspects of my life, are significant. I use the phrase “twice-marginalized” to try to encompass the ways in which life is made systemically harder for single parents of many different life experiences. I hope it’s an idea that can plant a seed of understanding in the hearts of people who look at this project and see exclusion first.

Finally, and most personally, I am creating this space centered around single mothers because it is single mothers who inspired me in the first place. When I left my marriage, I was terrified, lonely, and overwhelmed. It was the single mothers’ group at my local domestic abuse center that helped to heal me, that restored my lost faith in myself and made me believe that I could be everything my child needed me to be. Those single mothers are the best — the bravest, kindest, gentlest, most resilient — people I know. I wear the Single Mother label with honor now, and even though I’m also a university lecturer, a bestselling author, and the founder of the Old Knitting Factory’s residency project, single motherhood is the accomplishment I’m most proud of. That’s why I want to center single mothers here: because while we are stigmatized, by the people around us as well as by patriarchal society at large, it is about time that we should be celebrated.

Connemara National Park, Letterfrack, County Galway, Ireland
Betsy Cornwell is an wellknown author living in west Ireland. She was invited by Vrouwenmantel to share her story on the maternal in art, which took a very specific turn when she started The Old Knitting Factory, a childcare-inclusive arts retreat for single moms in Connemara, Ireland.