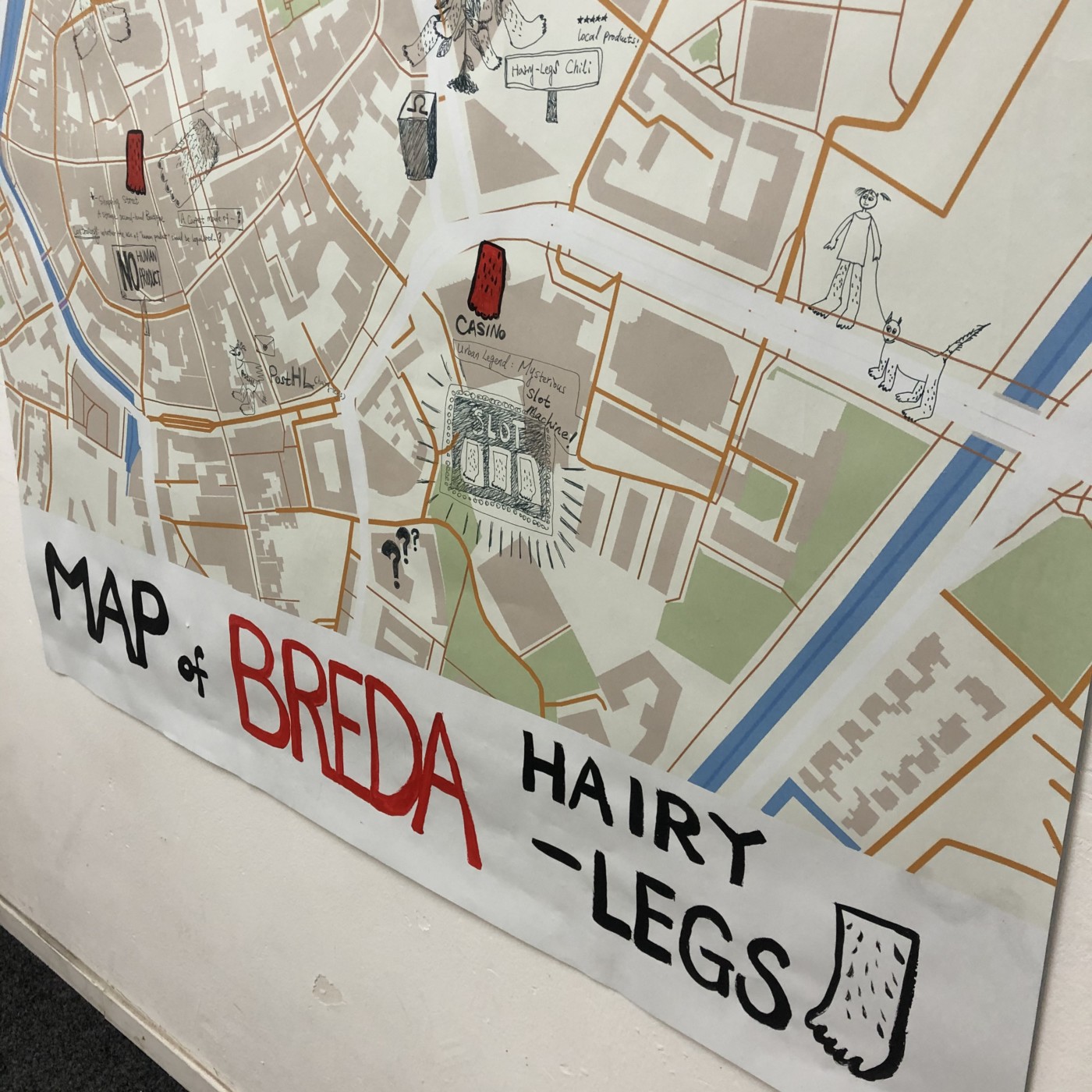 The new year was coming soon. F invited me to her party where I met an agent, L, who had conducted a long study on the hairy-legs goose in Breda two years ago and knew many little-known urban legends. L told us one about hairy-legs. He told us that it is said that there is a mysterious slot machine in a casino in Breda, and it only appears during the last hour of December 31st each year. What makes it special is that there is only one pattern—a hairy-legs—but it has three colors: red, yellow and blue. The rules are simple:

When he finished the story, the room was silence. F took a sip of wine, laughed and said, “This is real gambling!”

Hundreds of years ago, there was a hairy-legs giant in Breda. He came from the far north and fell in love with a local citizen when he passed through the city. The citizen (the gender is unknown, so the word ‘citizen’ is used here) was seriously ill and died shortly after. The giant was heartbroken and decided to stay and protect this city that the citizen loved. After a long time, the giant also came to the end of his life. At the last moment, he predicted that a new bridge would appear on the river in the first decade of the twentieth century, and making his left leg a pillar of the bridge would protect Breda forever.

Nowadays, Hoge Brug is a contemporary bridge designed by a local artist. Dozens of brown steel pillars stand between the water and the bridge. When you take a closer look, you may find that one of the pillars seems to be different from the others. You rub your eyes… what’s the difference?

Time flies. The information collecting mission had basically been completed, and I could focus on my other role here – an artist who would have an exhibition at Witte Rook. I decided to show the wonderful hairy-legs world to the people of the city. In Breda there are so many interesting things that the people of the city may never know or care about or simply ignore. Maybe they don’t believe in the existence of hairy-legs, maybe they ’ve seen it before; it doesn’t a matter, just next time when they walk over the red ants on the road in front of the station, when they are attacked by a rooster in park, when they decide to try a special menu, or when they are standing on Hoge Brug and overlooking the beautiful scenery of the river, or they walk through all corners of the city again, there may be something new that will sprout in their hearts.

Goodbye Breda and thank you for all the wonderful things you showed me. 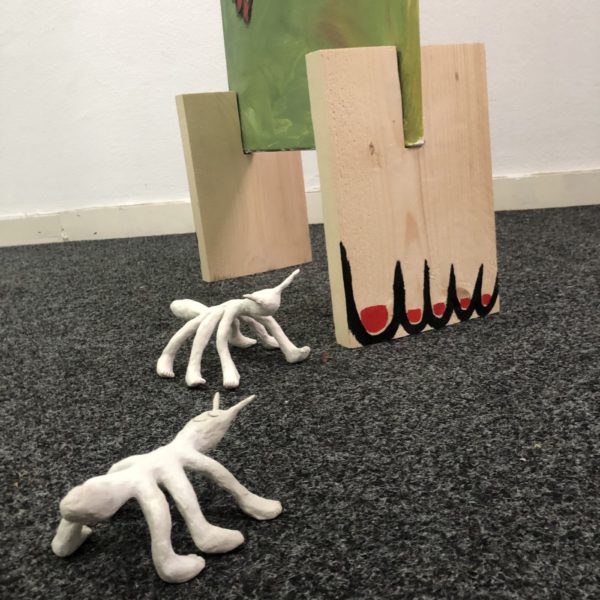