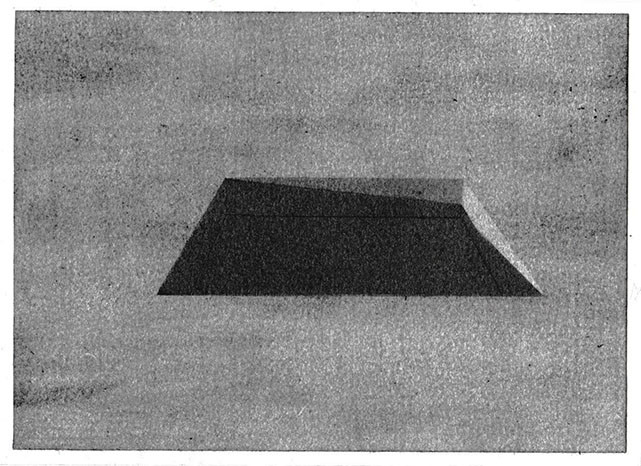 How to read a book? How to write a text? How many pages, how many words, and how many symbols do we need? What is authorship? An experiment in writing, a text, written by typing underlined passages of The poetics of Space, chapter 7, in chronological order.

Vlissingen, Nederland
'Onderweg' is a series of articles about artists, insights and topics which I encounter during my artist practice. Every article serves as a short, subjective introduction.

Blog
beeldblog:
#15 - Head in the clouds