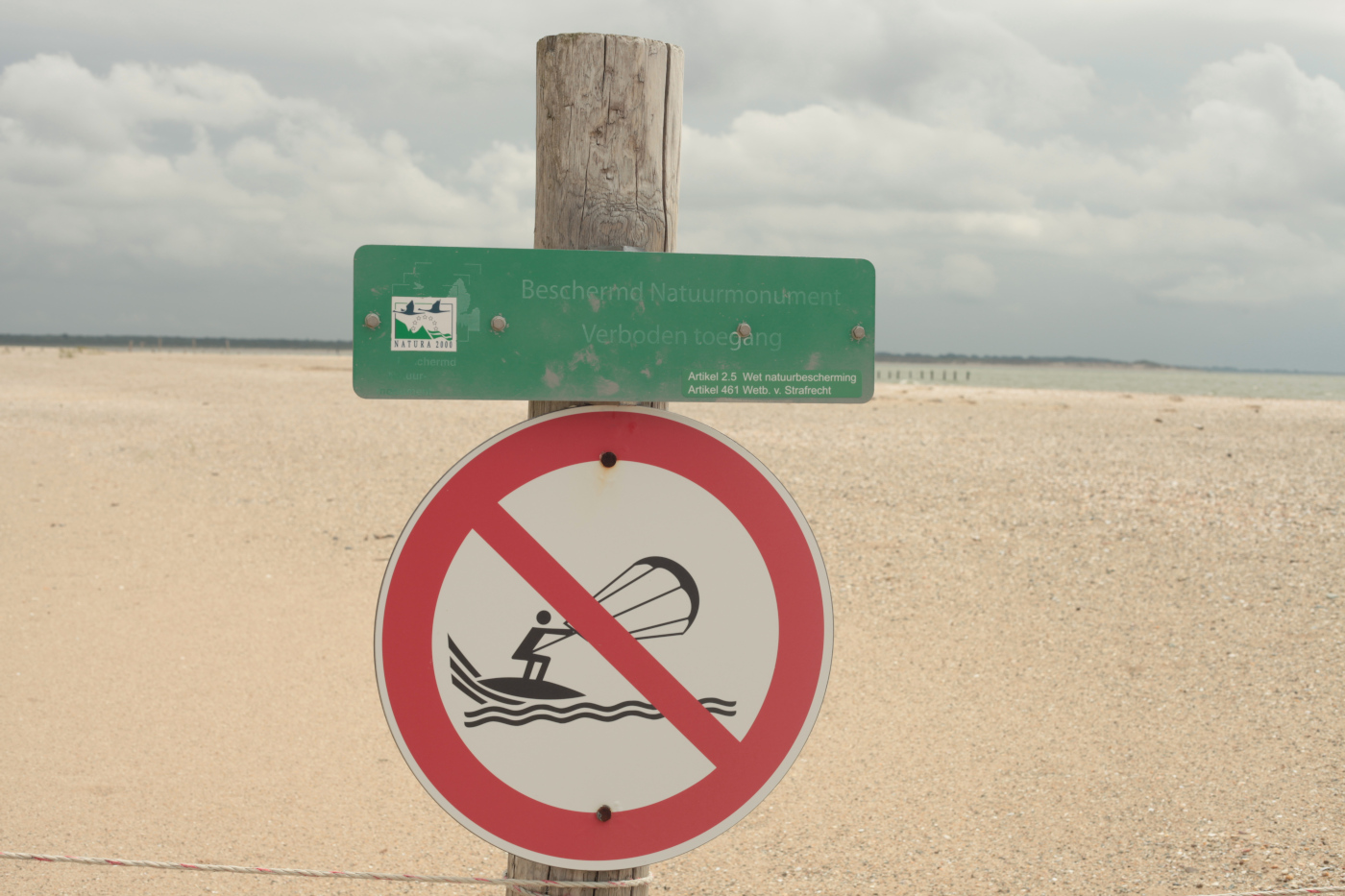 <spatial and temporal entanglement of many-voicings/voices>

Gazing upon a thin blue sky under a heavy blanket,
the inquisitive eyes become tangible. Pushing and pulling to remain,
Nothing escapes the desiring-machines’ 1.
Blood pumping,
Inflaming brain cells,
Contracting what was diffused
Enlarging what is desiring here,
there,
Or is it everywhere?

The following text was written by the members of sssttteeeaaammm in multilogue with each other. After an initial period of chain correspondence between Nele, June and Kata, it was open to being edited by members of the world wide web as a body in becoming and dissolving, it extends tentacles that tickle, squeeze and retract. After a period of writing together with our readers, this third iteration is the last of this experiment – following the flow of the past we are entering the now.

As we patiently, and at times painfully, observe our intimate struggle with the desire to hold on to a solid ground, we are constantly being transformed by the forces of utterances of the other: A (per-)formative desire to break free from concrete coherence lights up.

Desire! How will you persist and permeate on a terrain that evades formulas and words? We know that you cannot be coerced, convinced, nor conquered. What draws near our proximity to encounter each other fully? How do we make sense of the long-inscribed desire, deep in our bodies that occupies, takes over and expands? The traces it leaves, lineages that are formed, all lay a path for a future. Might we make a turn every time as the line extending to the future becomes clear? Curving and folding, we diverge from the line.

Our bodies take on the learning process of a helm, letting the memories of water transform our physical wrappings with its push and pull, splashing, lifting, bashing and gentle folding. The water waves an invitation to meet the invisible others, it is up to us to reach out and the ripples join.

Constant division, wrapping, (re-)iteration, discharge and reload – returning, spiralling, crushing. Desire follows the movement of water. We are engulfed within and right next to it.

Turning left confronts us with the past, summoning and reassembling in front of inquisitive eyes. An intended trajectory speaks to the directional force of the spirit, that, by turning right, rips open a wound for an underappreciated future. We wish to drift on the open sea and still carry the shore with us, in fear of conviction in the eyes of the other. What is there, beyond what we can know – how do we act amidst our entangled desires and unknowable past and future?

Desire wants to bash and swirl, throw the kings off their thrones, and let them dissolve to the bottom of the sea into marine snow – finally life-giving.

We desire to curve instead of going straight, and thus permeate and dissolve into many instead of bouncing back at the borders. Taking on different shapes and morph perpetually brings us face to face with the desiring-machine that is enclosed by fear, strengthened by rhetoric, and deadened by structure. Here we depart, a resonating body that is lightheaded, moving in directions that are unguided and unpredictable in their configurations. From here on, no more answers! Only answering, a perpetual dialogue caught in between utterances.

We laps into the sprawl,
These shimmering lights
allure us around and forward
Where
We dance and stumble together,
Balancing on every temporary tip of gravity
A multi-headed creature,
sensing and directing towards multiplicities at once.

As agile cartographers,
we, the being-in-dissolving,
Dive into the open sea of saturated
chance-as-matter.

There is a fear of being
the residue of a life-environment-entanglement
floating endlessly in paths
Given to chance-matter.
Ceasing to occupy,
but be permeable through thin membranes of roots –
(re-)tuning into the resonance2
of the world.

Scrap off the sticker of me,
I-knowing-subject,
Individual-actuator,
and see the invisible threads
at the tip of each of our fingers
Plucked by the ever intensifying
Entanglement, folding of me-you

Desire wants to become meso, the place of acts, resonating all over bodies and surfaces.

Can we inhabit the entangled ever-dissolving now?

A place where things meet, the known, unknown, recognizable, unrecognizable, sensible and insensible, is a liquid world. It tickles and permeates, contesting our knowing guarded border of self, challenging our affinity to a stable ground. This is where we find the me-you entanglement and cavern a space in the now fold with membranes that desire to resist, fight back and destroy. How can you withstand the lingering pain of the other-that-judges?

The me/you/we are maintained through fragile thin threads and films that entangle us. When I break free from the engulfing films, will you drift away or will you persistently establish new threads that bind us, no matter the temporality, as a spider weaving a net on a boat parked for the night, facing a swirling depth that we will never be equipped to fathom or escape from.

If the process of becoming many necessitates dizziness and sensations of drowning, will you still find joy in being many?

Atlantic Ocean
[蒸汽船] Steamboat was a longterm exploratory project (2019-2021) of three artists: Nele Brökelmann, Katarina Petrović and June Yu. We came together under a loosely defined interest and wonderment about origin. As Bernard Stiegler said: “The question of the origin is what constitutes the whole of human individuation, that is, the whole of desire: the whole of human being insofar as it is essentially desiring.” (Acting Out, Bernard Stiegler, Stanford 2009, p. 7). The search for origin viewed from each of our different perspectives is linked by the essential human quest for becoming.

-
With contributions by Roaming Marko
-

“[...] every machine is a machine of a machine. The machine produces an interruption of the flow only insofar as it is connected to another machine that supposedly produces this flow.”, “The desiring-machine is not a metaphor; it is what interrupts and is interrupted [...] To withdraw a part from the whole, to detach, to “have something left over,” is to produce, and to carry out real operations of desire in the material world.”

2. Resonance “refers to a relation between subject and world (Weltbeziehung) characterized by reciprocity and mutual transformation: the subject’s experience of some Other calling upon it, which requires understanding or answering but also has the ability to change the subject.”, from an interview with Hartmut Rosa in The Future of the New - Artistic Innovation in Times of Social Acceleration, p. 25, Valiz

Praktijk
[说话中] Being in Utterance <spatial and temporal entanglement of many-voicings/voices> <systematic transgressive no...
Door: sssttteeeaaammm
practice in collaboration:
[蒸汽船] Steamboat in the Making, navigating the turbulent world-seas.

Praktijk
Situating In the summer of 2019 Nele Brökelmann, Katarina Petrović and June Yu came together to talk about their shared inter...
Door: sssttteeeaaammm
AIR:
Platform | noun, often attributive – an investigation by Nele Brökelmann