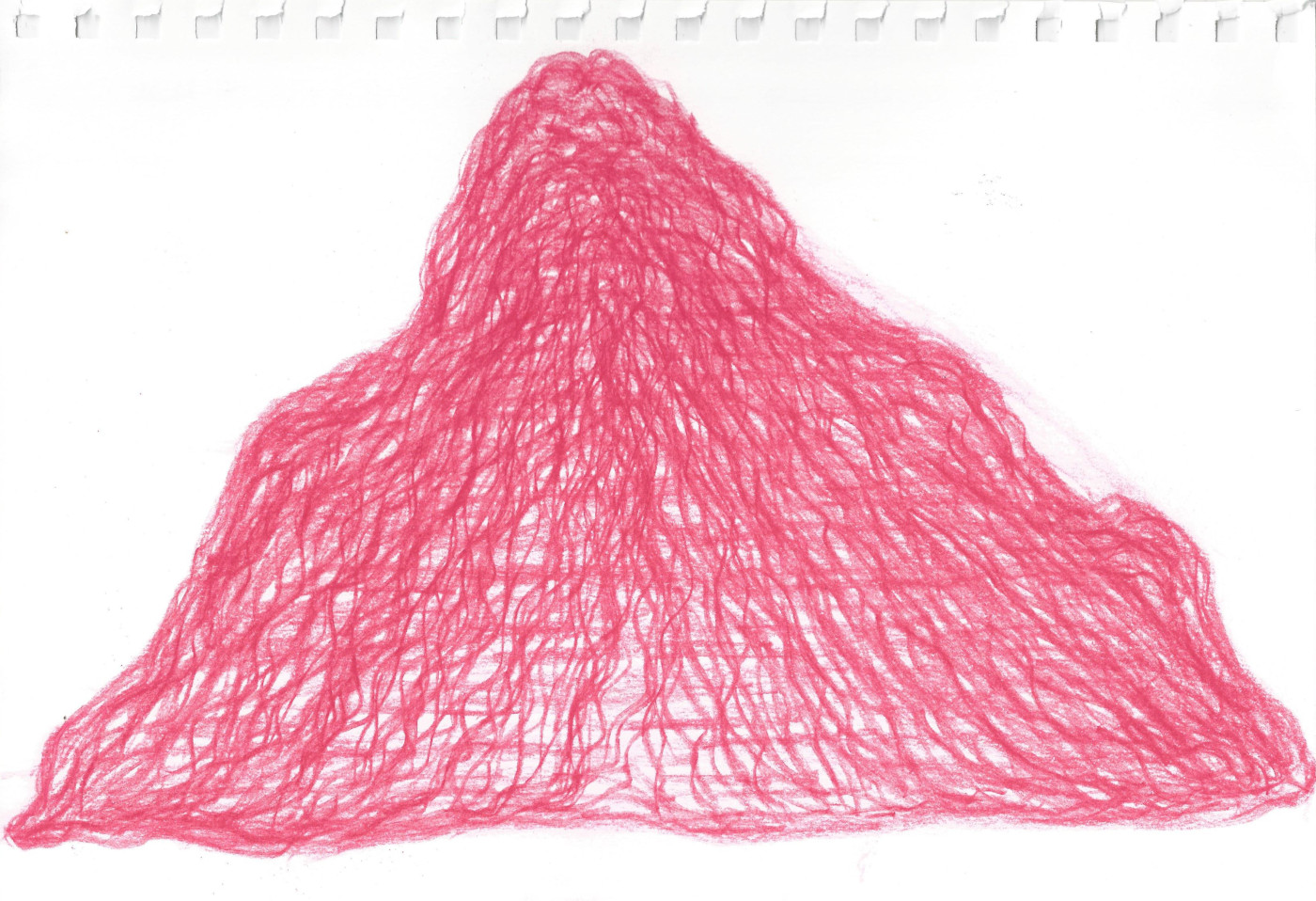 This is the third of a series of exploratory essays. With them I am aiming to connect the dots of my artistic practice and research endeavours.

“Well, the past is gone, I know that. The future isn’t here yet, whatever it’s going to be. So, all there is, is this. The present. That’s it.”1

I easily get carried away in movies, at the same time I recognize story cues and patterns which are often used in cinema and television. It usually makes me oscillate between immersion and skeptically leaning backwards. When I discovered the director Jim Jarmusch in my teens it felt like a relief. There is an unpredictability, humor and lack of closure in his movies that liberates me from assuming what is going to happen next or how the story will resolve. His characters attend journeys that end as abruptly as they start. We, the spectators, follow them as they learn things, but there is no traditional heroes journey. Jarmusch’s characters are not victorious in a decisive crisis2, their journey rather unveils the complex networks of relations that they are part of.

As a child I lived with the belief that at some point in my life, I would understand everything and would be liberated from worrying about every decision. It took me a while to realize that being a grown-up does not keep me from stumbling through life. Experience can make us wiser, but nothing is ever crystal clear, as I used to believe, and making decisions will always entail leaving loose ends in the network of relations.

“We shall never be able to reconstruct the pathways of truth, but only deconstruct them. The ideal is still the same, except that the idea is not to learn how to reach it, but how to live stoically in the disappointment of not reaching it.”3

Don Johnston, the protagonist in Broken Flowers, a movie by Jim Jarmusch, receives a letter telling him that he has a son of 19 years old. Thus, he revisits his girlfriends from back then, one after the other. Eventually, he ends up in a vastness of possibilities in which he suspects any travelling young stranger to be his son. Nothing becomes clear about his quest, we do not know whether he has a son or not, by whom the letter that incited his journey is written, or if the people he visited were honest with him. At the end, Don finds himself in the middle of a crossroad. The camera is turning around him until the credits cut off the scene. We hear the theme song playing suggesting that we are back at a beginning for Don, who clearly has changed through this journey. Life will force him to move in some direction from the crossroad. All he knows is that he is part of this vastness with all these entities in it and the world is moving on.

It can feel hopeless, but with all hope crushed, these are experiences that ideally lead us to re-calibrate, let go and question our construction of reality. Do we – humans living in the aftermath of Western Enlightenment Thought – hold on to the belief that there is one attainable truth? Or are we ready to embrace – through really seeing and experiencing the inter-related world around us – that everything is fleeting, continuously in movement and changing its forms, us included? Bruno Latour asks in his book An Inquiry into Modes of Existence why it is so hard to follow experience4 and suggests that as experience never reappears in the exact same shape, we, too, never are exactly the same. Thus, in order to institute experience we need to be “capable of doing justice to the different trajectories proper to each mode [of being]”, each segment and “each of their mediations”5.

“The centrifugal forces do not flee the center forever, but approach it once again, only to retreat from it yet again: such is the nature of the violent oscillations that overwhelm an individual so long as he seeks only his own center and is incapable of seeing the circle of which he himself is part; for if the oscillations overwhelm him, it is because each one of them corresponds to an individual other than the one he believes himself to be, from the point of view of the unlocatable center. […]”6

– Klossowsky on Nietzsche, quoted by Deleuze & Guattari in Anti-Oedipus

In Anti-Oedipus, Gilles Deleuze and Félix Guattari are poetically and playfully analysing the relationship of desire to reality and the processes of flows of the capitalist machines. They are tracing how we arrived at desiring our own repression and how we might break away from that tradition, recognizing the fascism in us all. What Deleuze & Guattari hint at by using the quote above is that we are all schizophrenic in the deepest tissue of our being. We are dead and alive, happy and sad, rigid and experimental, but never at the same time – we are oscillating between these different modes of being, with the result that we have no fixed subjectivity. Deleuze & Guattari describe this mode of being as an equation of “either . . . or . . . or . . .”, which allows for “combinations and permutations where the differences amount to the same without ceasing to be differences.”7 Or as Don Johnston put it in the opening quote of this text: all there is, is the present, the moment we are experiencing now. What if we would act upon our experiences by actively choosing how we want to encounter an other in all our differences? Instead of reacting to them seeking to temporarily dim our fears and angers, or momentarily maximizing our pleasures and wealth?

Reacting to entails the attempt of converging the other or ourselves to one attainable truth, while acting upon involves having equal agency. In a state of encountering or acting upon we move together in difference and allow ourselves to be changed by others and the choices we make based on our different experiences. It seems that Don Johnston had decided to never get close to someone, only when he heads out to the journey into his past he allows himself to get attached to the idea of having a son and recognize the influences his past actions entail.


I started writing this essay during the second phase of my Artist in Residence period at Witte Rook in the end of 2020. The text was developed alongside my video Unstable Ground (study 01, january 2021). With these experimental videos I am aiming to get in touch with the materiality of my conceptual research and explore the different perspectives I cannot reach through writing. The residency was made possible with kind support of Stroom Den Haag in the form of research subsidy.

Praktijk
This is the first of a series of explorational essays. With them I am aiming to connect the dots of my artistic practice and resea...
Door: Nele Brökelmann
essay:
#2 A Matter of Time

Praktijk
This is the second of a series of exploratory essays. With which I aim to connect the dots of my artistic practice and research en...
Door: Nele Brökelmann
AiR:
Nele Brökelmann: Platform noun, often attributive