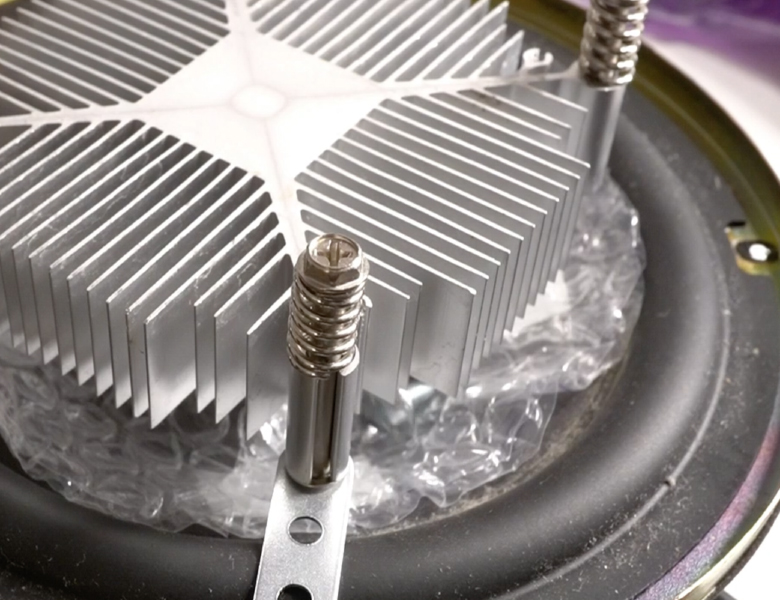 If you are reading these chronologically, you’ll know that the video I completed and uploaded that demonstrates the live performance idea I am currently developing has some issues and I am slowly replacing the affected sections. This is extremely time consuming and also very tedious!

I was busy meeting many people who are in some way linked to my project, which I will detail a little more below and include notes from the conversations as has become customary.

But a couple of flashes of inspiration caused me to construct and combine various items from the recent acquisitions, the existing setup and some parts of a computer tower I salvaged from the street last year.

The first is a constructed turntable that utilises a motor and belt procured from the scanner/printer in combination with two plant pot saucers joined base-to-base. This is all supported by the trusty meccano-like kit I found earlier this year. 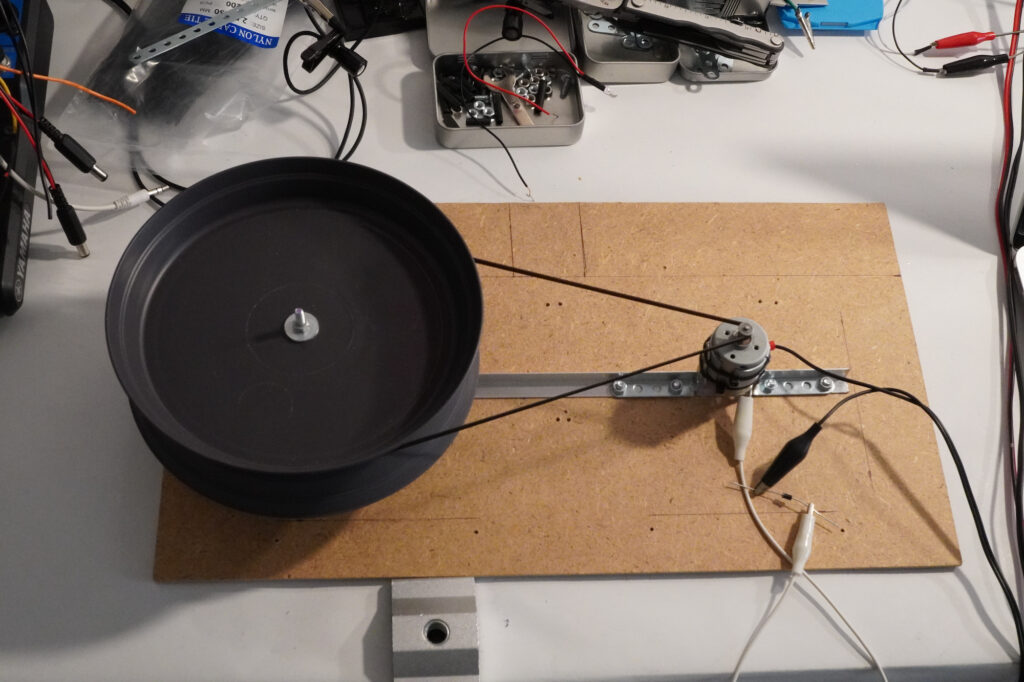 The second takes a bowl I actually travel with and use a lot in my live work. It comes from Korea and cost less than €1 (or £1 or $1). I created a softer base inside with layers of cardboard and afixed a motor which looks like it also came from a printer. Adding a cable tie to the spindle it now creates sound as it spins inside the bowl. I then clipped a clothes peg to the rim to make it a little more rhythmic/percussive and dampen the ringing sound. 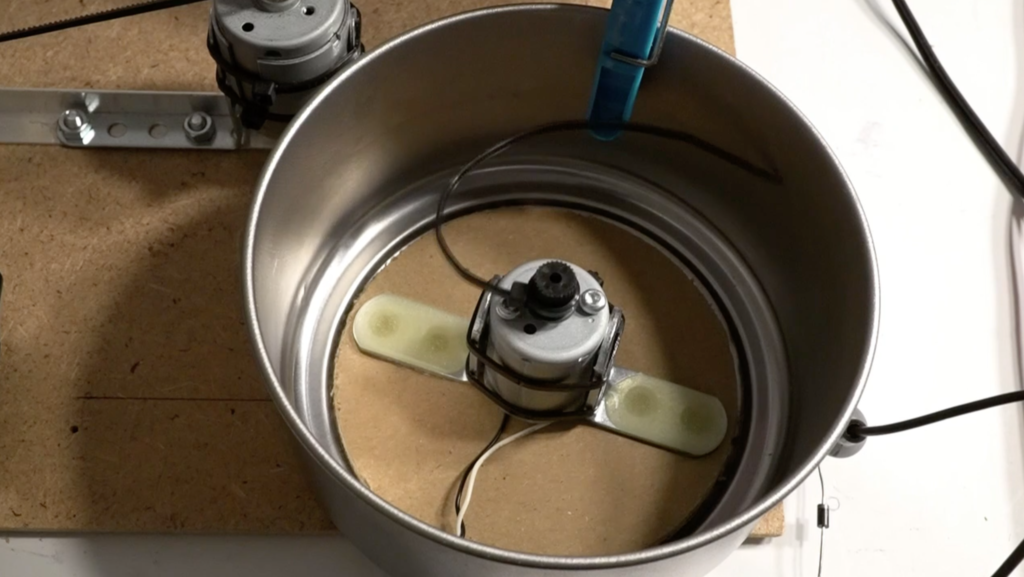 The third is possibly the most obvious in some ways, but it works as a part of the growing setup. The speaker from the subwoofer unit donated by Liam Witter has some bubblewrap added to the inside of the cone to rustle and also to cushion objects inside from striking the cone, and then I added a heatsink taken from the motherboard of the found computer. I have only tested this (and the others) with the low frequency rumbles I recorded emanating from the Corsica ferry, but as the project develops I’ll see which others work with each.

I have made short video documentation of each to present the sounds they make with the action caused.

Please click on ‘vimeo’ to view the videos through their portal or the expand symbol to the left to view full screen, and PLEASE use good quality headphones or speakers to listen to the sound produced.

In addition to the twice weekly meetings the team of Witte Rook and I have arranged to keep each other updated regarding the project and the activities in Breda, this week I met Mark Ijzerman, Germaine Sijstermans, Marylou Petot, Helga Jakobson, Christoph De Boeck and Aernoudt Jacobs of Overtoon in Brussels and Wen Chin Fu of iii.

I have made notes from each which are contained in the PDF viewers below.